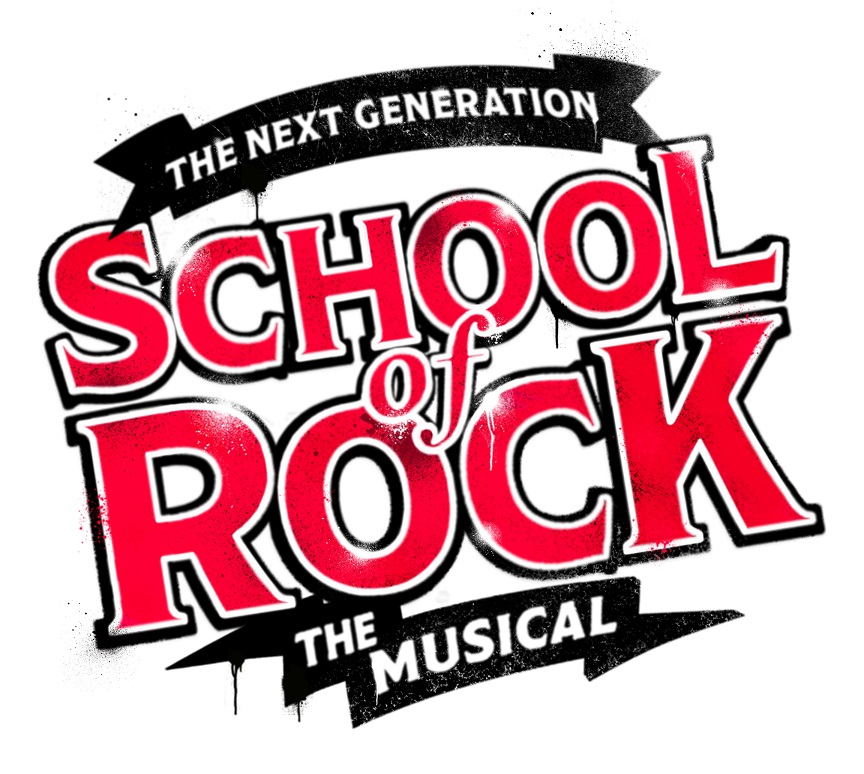 Claremont college is pleased to announce its 2020 musical is the smash hit School of Rock.

The story follows Dewey Finn, a failed wannabe rock star, who decides to earn an extra bit of cash as a relief teacher at a prestigious school. There he turns a class of straight–A pupils into a guitar-shredding, bass-slapping, mind-blowing rock band. But can he get them to the Battle of the Bands without their parents and the school’s headmistress finding out?

The stage musical on Broadway and in the West End is produced by Andrew Lloyd Webber, who has also composed 14 new songs for the show, which additionally features all of the original songs from the movie. The composer’s numbers “You’re in the Band” and “Stick it to the Man” are well on their way to becoming rock solid standards, while the finale with “Teacher’s Pet” will bring audiences to their feet.

Performances will be in  June next year. Students should enrol in the subject Musical Theatre to be part of the cast and band for the show.